In this game you will learn about two sexual incidents that happened to two young girls. The first happened to Yui Amahashi, when she got on another train, not on the one on which she usually drives. That train was full of sweaty men who, taking advantage of the opportunity, fucked a helpless girl. The second happened to the maid of Hiyori, when she got a job for a new master. There, a beautiful girl underwent sexual harassment, and as a result of her fucked. 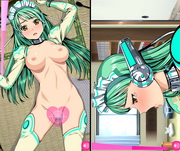 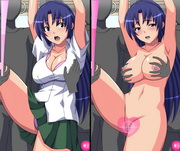 How to install Touch Me! Climax! 16 APK? 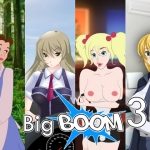 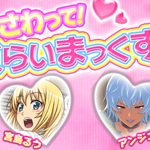