Everyone has had difficult choices in their lives, like the one guy whose father is leaving for another family. He can’t stop him, much less leave with him. And there is nothing left to do but stay in the house he lived in all his childhood and support his girl friends, trying to build a proper relationship between them after all that has happened. But frequent conversations with his father on the phone, which show how he wants to go back but can’t, make him want to reunite with his father more and more and force him to make a couple of life-changing decisions. A day later, bags and boxes of belongings are already waiting in the car, as are his girl friends, who realize that something has to change. Getting in the car, he watches as his old house slowly disappears from the horizon, and he is left to turn away and look into the distance, into the new horizon with the hope of a new and better life.

How to install Horizon of Passion APK? 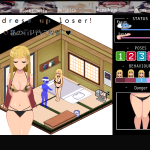 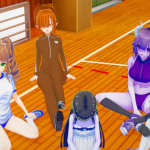 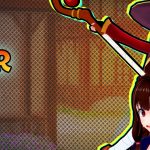